Sugar-free BBQ sauce made from real, whole food ingredients– not a chemical in sight!

You might already know these two facts about BBQ sauce;

1. The main ingredient in commercially available BBQ sauces is sugar.

2. Aside from sugar, BBQ sauce is actually made from tomatoes.

Shocking, right! So why is it called BBQ sauce? Originally, BBQ sauce was used exclusively as a marinade prior to barbecuing meat, or as a sauce to flavour cooked meat. Nowadays, we put it on anything and everything, from pizza, to eggs. The sauce deserves merit, its flavour is suited to many culinary adventures, but if you’re a BBQ sauce lover, putting it on everything could be pushing you over the edge of your sugar limit. Just 1 tablespoon of the stuff contains up to 10 grams of sugar– approximately half of our recommended daily sugar intake.

Aside from sugar and tomatoes, what you’re actually tasting in BBQ sauce are the various spices that give it depth and smokiness. This BBQ sauce recipe utilises cinnamon, smoked paprika, nutmeg and cloves to achieve that well known flavour, so you can continue to enjoy the versatility of the condiment, without the high-sugar burden.

Use this BBQ sauce as you normally would, but might we suggested coating vegetables in it? Sounds weird, but we’ve found it a sure-fire way to get kids munching on more plants. Simply coat 800 grams of chopped mixed vegetables in 1/2 cup BBQ sauce and bake for 50 minutes at 200ºC, voila! 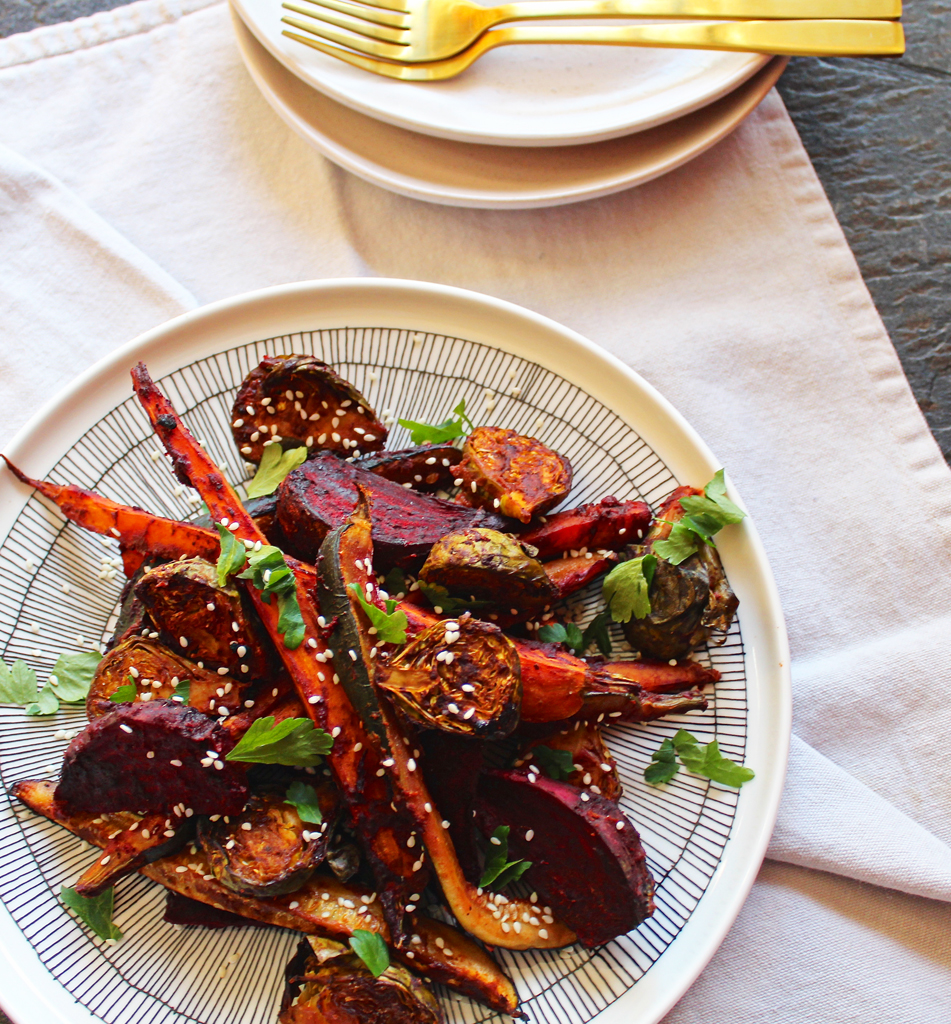 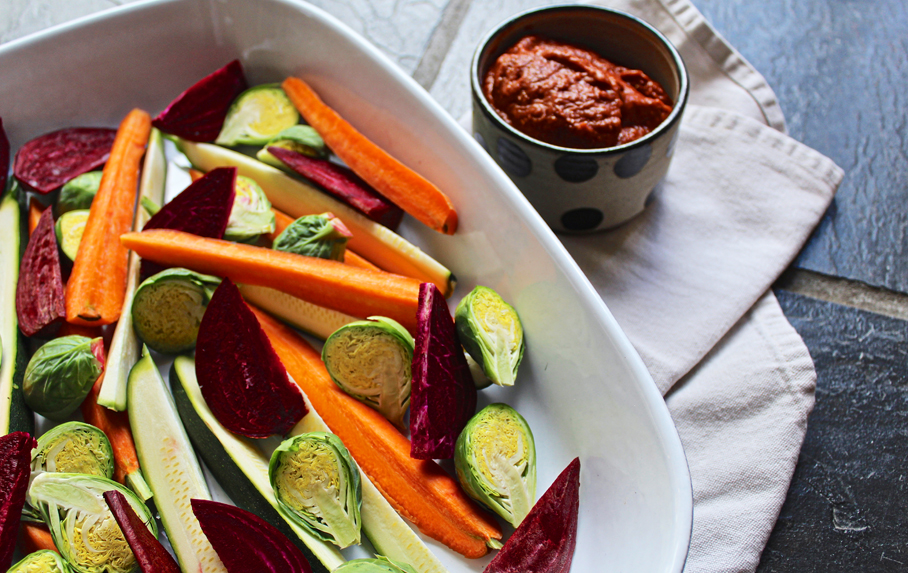 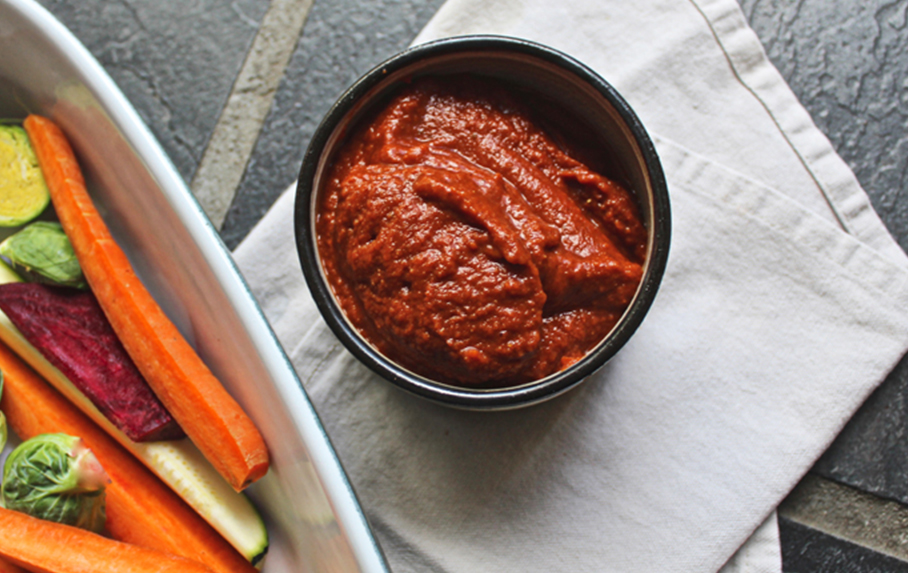 This BBQ sauce can be frozen in an airtight container or jar, and kept for up to one month.

Store in an airtight container or jar in the refrigerator. Consume within five days.