MANAGING YOUR BLOOD SUGAR AND INSULIN

The terms ‘insulin’ and ‘diabetes’ go hand-in-hand. But, what really is insulin? I’m sure you know it has something to do with blood sugar, but unless you have diabetes I’m willing to bet you’ve never given it much thought.

Well not so fast! Both blood sugar and insulin are incredibly important to everyone’s overall health and anyone who wants to lower their risk of disease, feel better, boost their mood and have more energy should listen up (ah, so all of us!).

Before we get into the nitty-gritty, let’s nut out what exactly insulin is…
– Insulin is a hormone which is produced in the pancreas and its job is essentially to store glucose.
– Think of it like a key – it unlocks the door to our body’s cells and lets glucose in. This is important as our cells require glucose to make energy.
– The body likes to stay in a relatively constant state – a phenomenon known as homeostasis. Similar to the way our bodies constantly work to stay around 37ºC even in regularly changing environments, blood sugar is no different. At any one time, our bodies like to have a small range of glucose circulating in our blood, usually around one teaspoon. Any more or less than this is considered hyper or hypoglycemia and this is when it’s insulin’s time to shine… 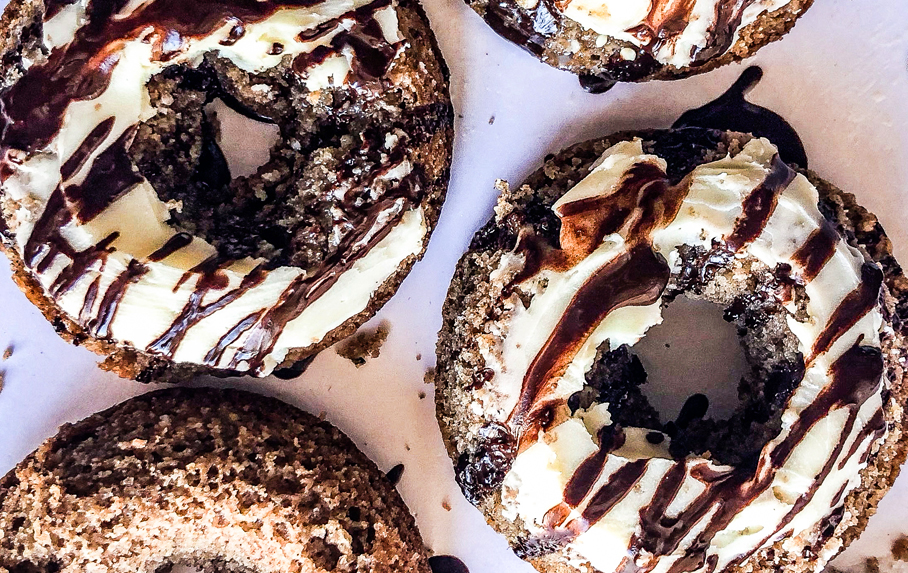 – As soon as blood sugar levels rise, insulin is signalled to be released to move the glucose from the blood into cells. Which cells exactly? All of them! Yep, all our cells use glucose for both energy and normal cell processes like producing hormones, sending signals and repair systems.
– Insulin can also convert sugar to glycogen for liver storage, not to mention it can help absorb amino acids to aid in protein synthesis, potassium absorption and sodium retention.

Insulin resistance
Insulin resistance is when your cells don’t respond to insulin – that ‘key’ to the cells doesn’t work as well – which means the normal triggers are thrown out of whack, and this will actually lead to upregulation of insulin production, leaving you with insulin levels above what they should be. 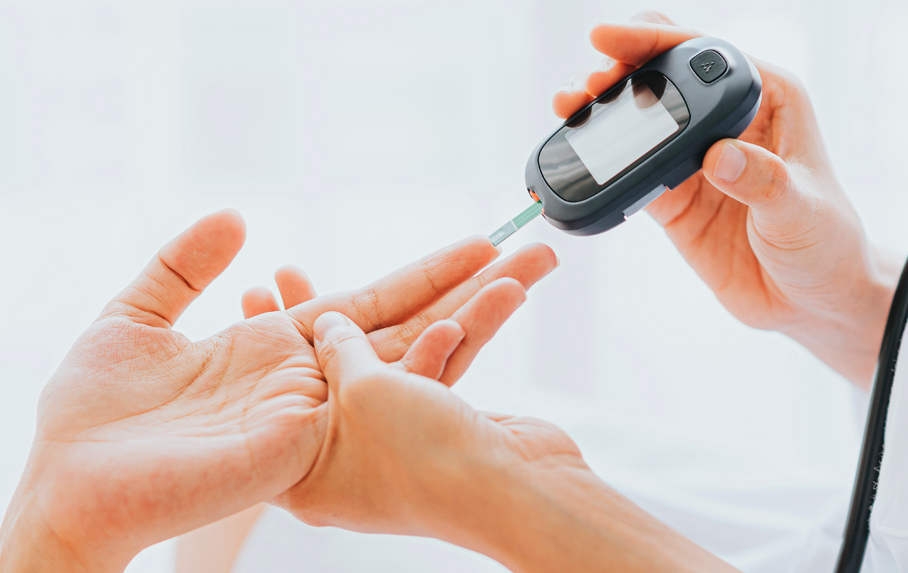 Most people however, are concerned with insulin and weight loss. Since insulin is involved in the storage of energy (i.e. body fat), if you have consistently elevated insulin levels, hormonally it’s almost impossible for you to lose weight as you never give your body a chance to burn its own energy stores.

What to look out for…
If you think you could be at risk of insulin resistance, keep an eye out for these triggers…
– Consistently low energy levels
– Low cognitive function, brain fog and lack of mental sharpness
– Hunger, even though you may have recently eaten
– Unrelenting weight issues as insulin promotes fat storage
– See a doctor for a fasting blood glucose test or insulin sensitivity test to be sure.

What to do…
If you’ve been reading and thinking “oh no, this is me!”, don’t panic. By simply managing your blood sugar, you will aid your insulin production as the two go hand-in-hand. Insulin issues will look different on everyone which means different interventions may be more suited to specific individuals, but in general these are some simple lifestyle changes to see a difference…

– Intermittent fasting and reducing snacks will help as every time you eat, your body will likely trigger a release of insulin (this is normal!). Ideally, you want this to happen at less frequent times throughout the day. When you’re fasting, your body won’t release insulin.
– Low carb, high fat or ketogenic diets can help as the pancreas responds to a rise in blood sugar, simply… without the carbohydrates you won’t have as much (if any) of a rise in blood sugar compared to if you were to eat carbohydrates. 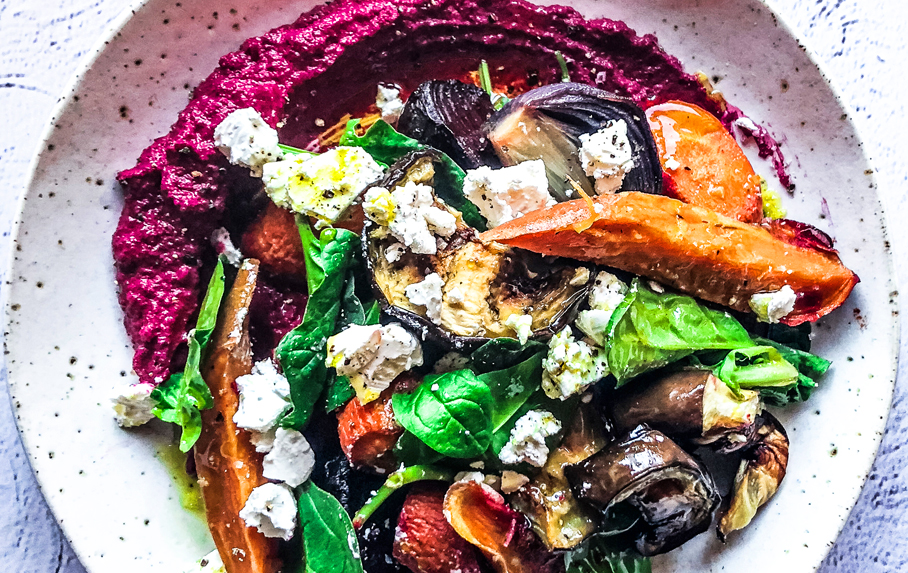 – Concentrating carbohydrates into one or two meals later in the day. Adding on to what we just talked about, if you’re going to spike your insulin and blood sugar, the less frequent the better. AND in order to lessen this effect, you should:
– Eat more fibre in order to slow digestion so glucose doesn’t hit your bloodstream all at once.
– Exercise can also improve insulin sensitivity because it depletes the glucose both in the blood and the version that is stored in the liver (glycogen). This means lower blood glucose! Win, win. 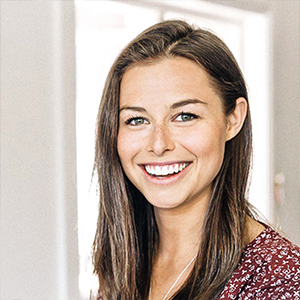