GM FOODS – WHAT SIDE ARE YOU ON?

There’s something about the term that taps into our subconscious imagination, and for those don’t spend their days stuck in science (like I do, don’t worry for me – I love it) there can be this automatic aversion, perhaps because of this to GM foods. Long a topic of intense public debate, there have been a number of studies on GM foods showing that many are unenthusiastic about embracing them. 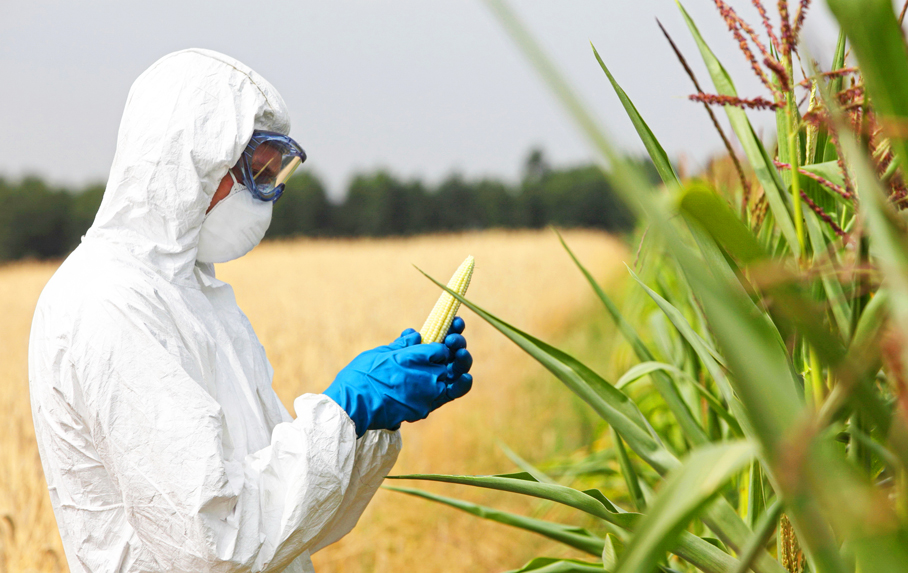 What are GM foods?
Genetically modified (GM) foods are foods which have had their genes altered or changed to better benefit the consumer, or to improve the farming methods such as better crop resistance to insects. In a way, we have been manipulating crops for centuries, though not in a lab. Traditional cross-breeding is a process where farmers would select the best animals or plants for the next generation; those that produced the best fruit, had good meat quality or produced a high yield.

Modern day technology has allowed us to be able to select this change on a genetic level to give the same desired characteristic. At the moment, the main sources of GM crops in Australia are imported soya, cottonseed oil from GM cotton, imported GM corn and imported GM sugar beet.

The good
Currently GM foods are only allowed to be sold if they are safe to eat with no negative effect on a consumer’s health, and that they are of the same or greater nutritional value than the equivalent non-GM food. GM foods are regulated in Australia by the government food regulator the Food Standards Australia New Zealand (FSANZ), which involves the food being approved and tested for safety before coming to market with mandatory labelling requirements.

“In a way, we have been manipulating crops for centuries”

The bad
It has been suggested that maybe we need to rethink our farming practices, looking at more sustainable methods of farming that wreak less devastation on our soil, with the current over-intensive processes leaching soil of its food fertility. While GM crops are modified to survive and flourish in harsher conditions, perhaps it would be preferable to prevent those conditions or to find a solution at the source. Ultimately, this may be a kinder and more sustainable method of farming. Previous studies have shown that this type of agro-ecological approach can have a wider beneficial impact than GM foods on the community, human health and the environment.

What needs to be done better?
GM foods could be more acceptable for all if companies focused on how GM foods can benefit the consumer and not just industry, by providing foods that are more flavourful and have better nutrition. Advocates of GM foods say that further GM crops will help to meet demands caused by rising populations and compensate for climate change. However, in the opposing camp there are those who would prefer to support sustainable practices in farming. Or maybe, ultimately, there is a place for both. 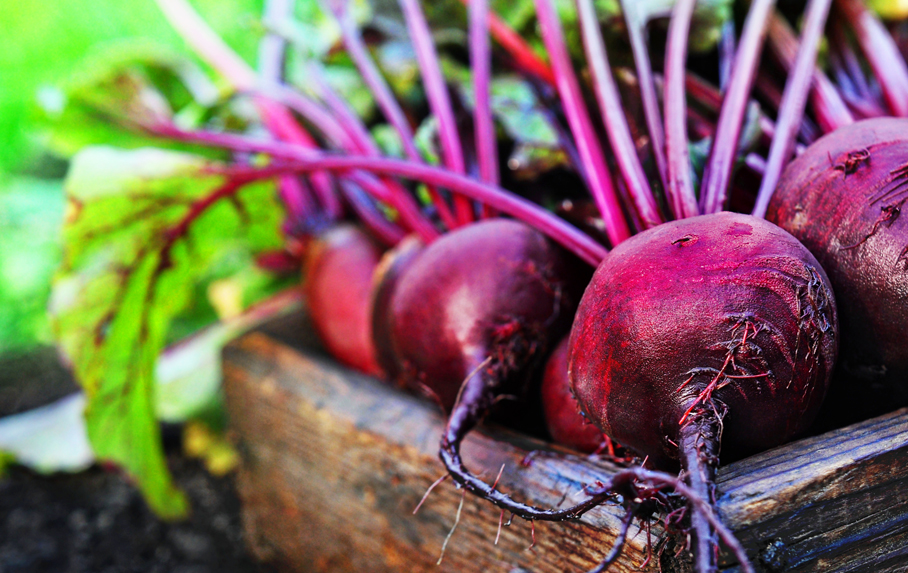 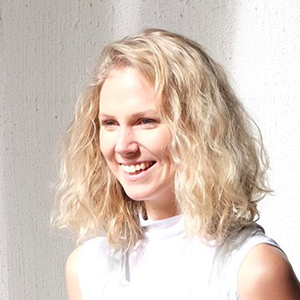 EAT YOUR WAY TO GLOWING SKIN
VEGETARIAN OR VEGAN? HOW TO ENSURE YOU’RE MEETING YOUR MACRONUTRIENT NEEDS
HOW MUCH PROTEIN DO I REALLY NEED?